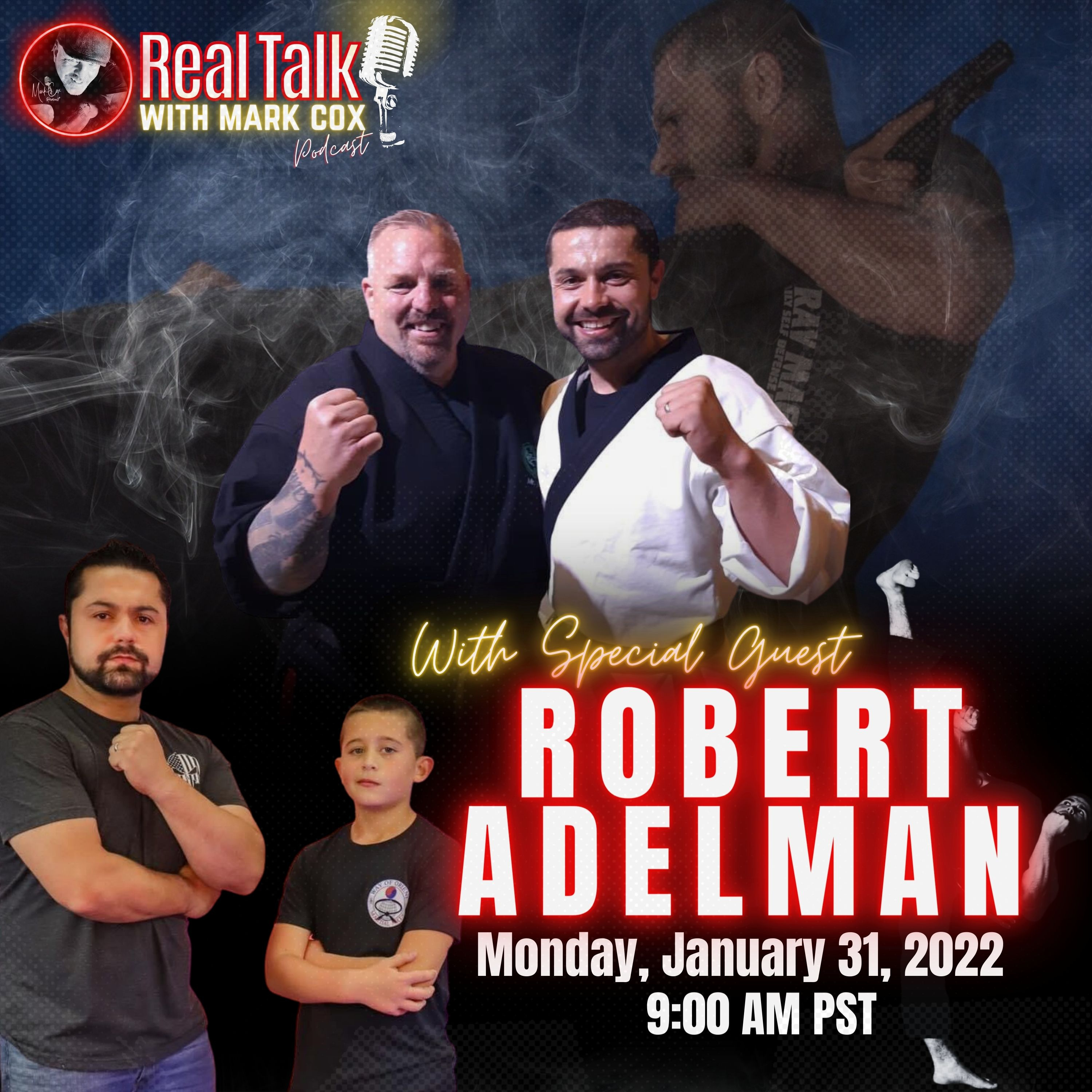 View In DashboardRobert is also a proud father of his two wonderful children, Skyler, who is 10 years old and Britney, who is 6 years old. Robert is also married to his highschool sweetheart, Jenna, and have been together for over 21 years and married for 11 years.

Robert started training at the age 5 in 1990 in Tang Soo Do under Grand Master Mark Cox. In 1997, Robert continued training in the arts of Taekwondo and Hapkido under Master Kirby Harvey, Master Russell Seveney and Grand Master Jong Hak Yi. In 2016, Robert became a certified Krav Maga Instructor under Master Mark Cox. In September of 2020, Robert earned his Blackbelt in Krav Maga.

Robert has a career back round in Criminal Justice/ Law Enforcement, Private Security/ Executive protection, and Business.