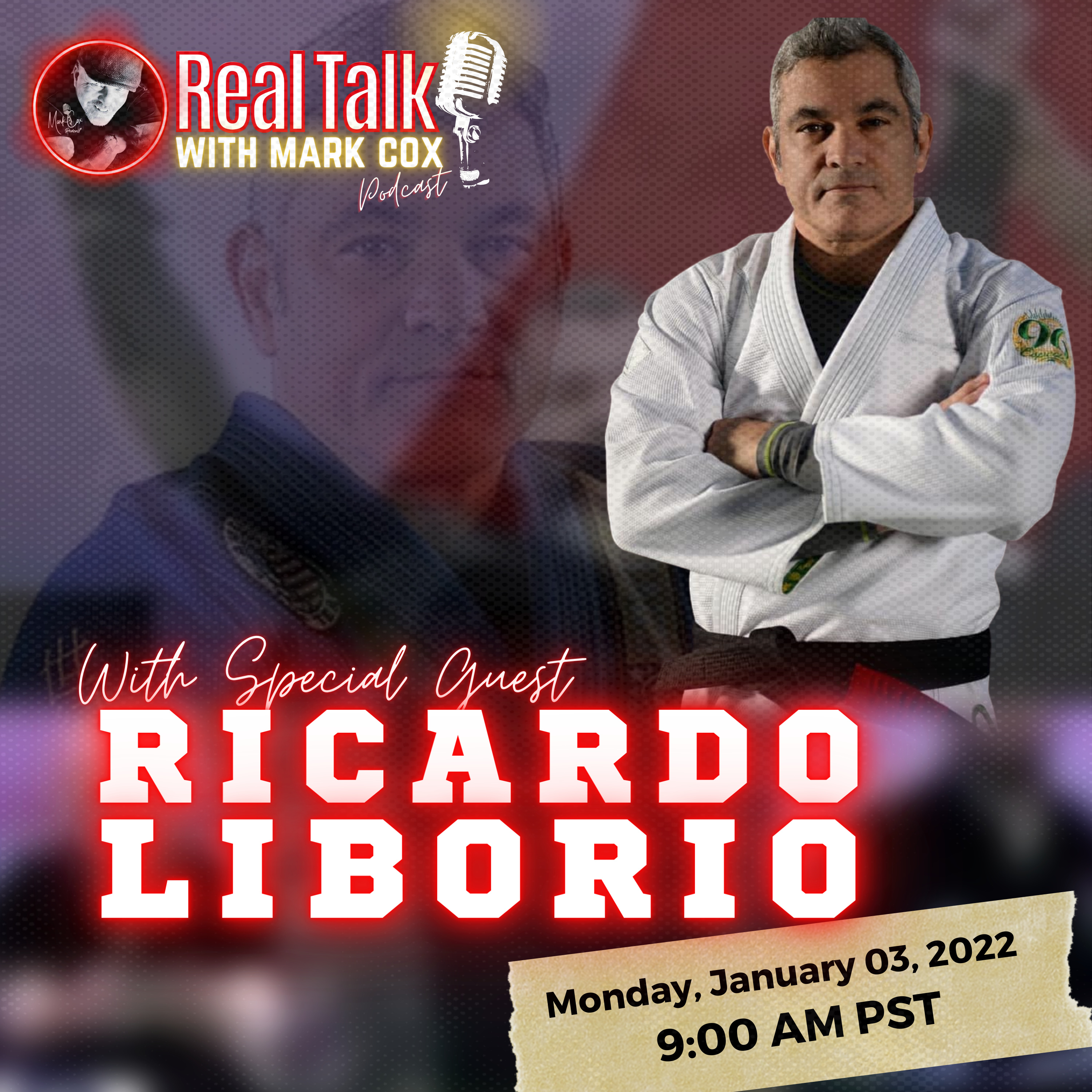 Antonio Ricardo Jardim Libório is widely regarded in Brazilian Jiu Jitsu (BJJ) as one of the top black belts produced by Grand Master Carlson Gracie, and an icon of the sport.  He is the co-founder of American Top Team (ATT) and Brazilian Top Team (BTT), the founder and CEO of Martial Arts Nation and the International Brazilian Jiu-Jitsu Institute (IBJJI), and also a professor of BJJ at the University of Central Florida (UCF).

According to Fight! magazine's most recent "Power 20", which profiles the twenty "most significant power players, movers, shakers, ambassadors, and game-changers in MMA," Libório is currently ranked #13.

He was nominated as "Coach of the Year" for the Fighters Only World Mixed Martial Awards in 2009.