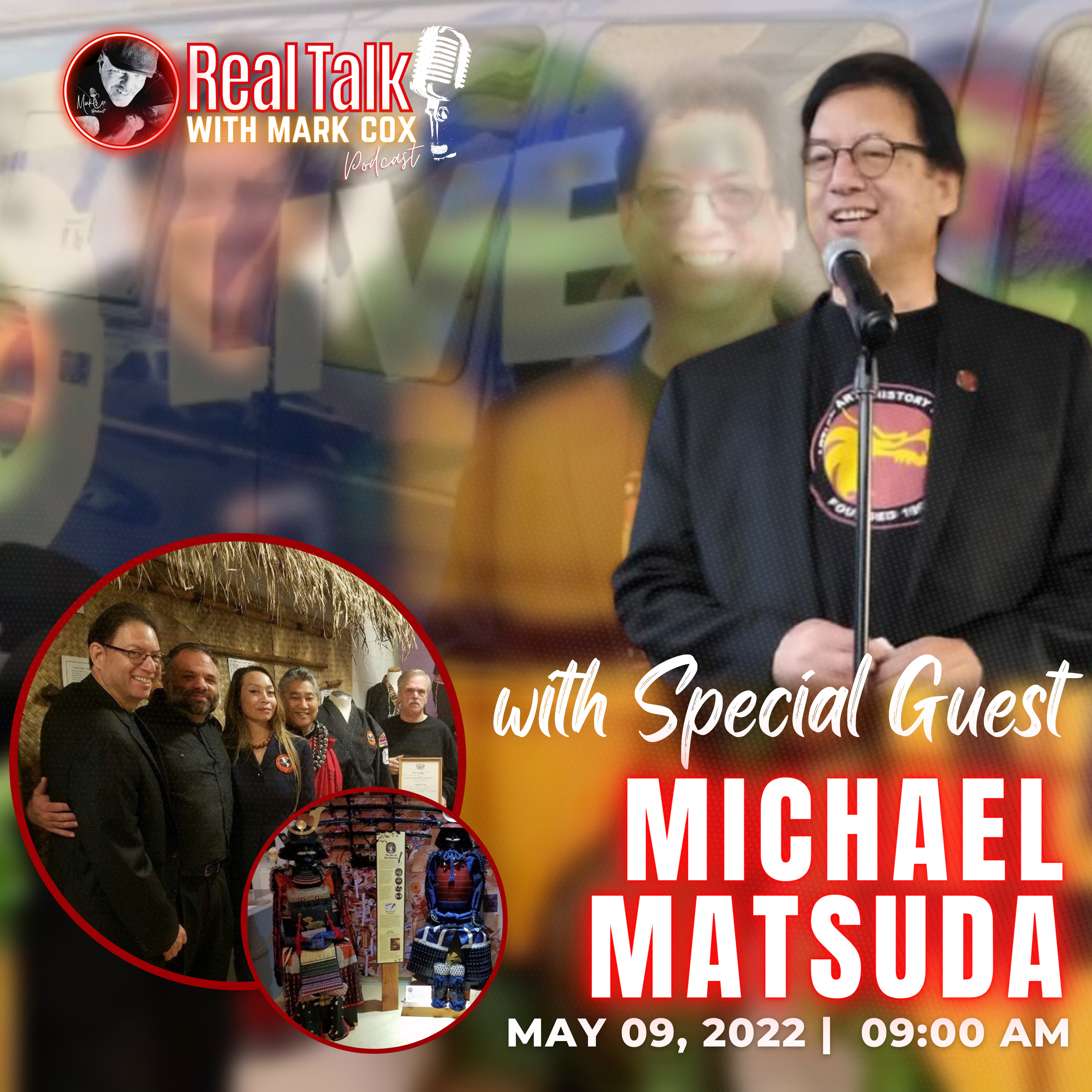 Michael Matsuda is president and founder of the Martial Arts History Museum. The first and only actual museum of its kind. Founded in 1999, the museum is located in Burbank, CA and this year they celebrate its 23rd year.

Michael is one of the leading authorities on martial arts history in America. He has written about 8 books on the history of the arts.

He is also the producer of 21 biography videos on martial arts  pioneers.

Michael is also the director of Dragonfest. An exciting and one of the most popular martial arts conventions on the West Coast.

Michael along with Art Camacho was recently nominated for the Emmy for their tv show, The Camacho Experiment.

Michael has been studying the martial arts since 1967. His specialty is kung fu; Shaolin and Monkey.

He is the 6th generation grandmaster of the art and the only one left in America that knows the whole artform.

Michael was selected as one of the Top 100 Producers of the year and graced the cover of Producer magazine.