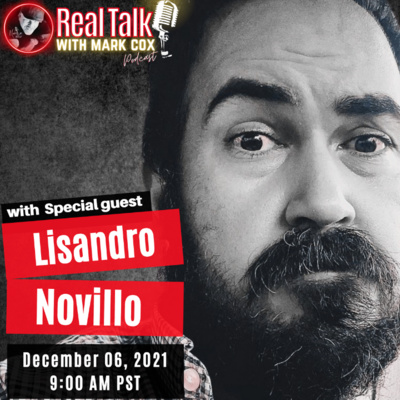 Lisandro Novillo was my 63rd Black Belt from Chatsworth Karate born in Cordoba, Argentina, and Immigrated to Chatsworth California with his family at the age of 5. His passion for instrumental music granted him the opportunity to study at The University of Hawaii at Manoa on a full music scholarship. Upon returning to California he discovered a new passion, one for Tv/Film Production.

For years Lisandro worked in Tv/Film as Production Assistant and Non-Union Assistant Director, and in Events as Art Assistant and Art Director. These experiences afforded him an opportunity at Ruthless Pictures, where he held the title of creative producer and supervising producer on various horror feature films and one “ talking dogs help Santa save Christmas” film. Currently, Lisandro is fundraising for his (Directing/Writing debut) short film: Surviving the Big One. with Notes from Mom.