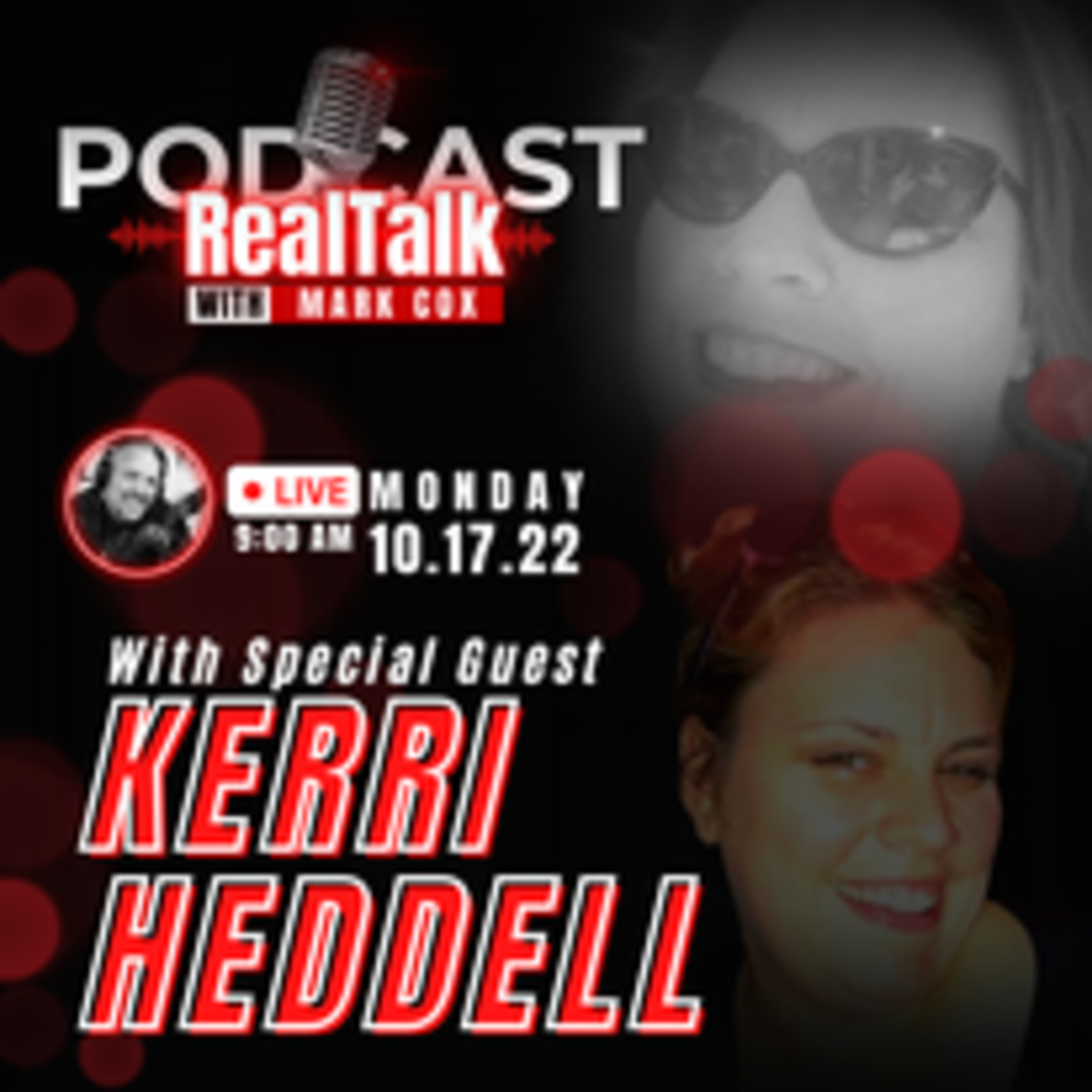 Coming Out of The Dark: A Story With No Vicim By: Kerri Heddell A happily ever after. Its what every girl dreams of. Getting married, having kids, a white picket fence with a dog or two. Yet, we all know how blind love is, or should I say… How invective love blinds us. A Dark Veil After being persuaded to join the online dating scene, I met Mr. Perfect. He checked off everything on my list, and I quickly fell head over heels. At the time I was living in Washington DC as a flight attendant, and he lived in NY. The long distance was challenging, but added to the allure. This was the beginning of a dark veil. One day I was assigned an overnight in Rochester NY. We were finally going to meet! My heart was beating out of chest when I first laid eyes on Mr. Perfect. To say the least, he swooned me more than I care to share, but lets just say it was…pure bliss. Eventually, he moved to Washington DC, and within a short amount of time he proposed. I said YES, and we immediately began planning. We were married May 18, 2003. I honestly didn’t see anything that could go wrong. The day we came back from our honeymoon we got a call from the bank stating we had overdrawn $3,000. I was confused, but Mr. Perfect said he would handle it. Though it was handled, it was never explained. One day I came home early from work, hoping we could grab lunch As I opened the door to our bedroom, I saw him in bed with three prostitutes. I ran down the stairs in horror, screaming for them to get out. How could he do this to me? After they left he revealed he’s been addicted to pornography for fifteen years. I didn’t want my marriage to fail, so I stayed, believing we could get through it. Even his family believed I should stay. However, every time I suspected him of cheating, and confronted him about it, or when our funds would suddenly go missing, he would get angry with me. Things escalated when he pushed me down the stairs, kicked me in the stomach, and told me I shouldn’t be judging him, but stand by him. My life felt like a lie, this was not the Mr. Perfect I knew. He became controlling, wanting to know my every move, and even saying things like “You have to adjust to this lifestyle”. The abuse and cheating became daily, lasting for ten years. I was living in fear, wondering if I would ever wake up from this nightmare. It wasn’t until he decided to end the marriage that I was given a glimpse of freedom. Yet, I didn’t feel free. I found myself wanting him back… why? I knew I had to break away from this cycle, and start over…I packed what I could and moved to Virginia Beach.