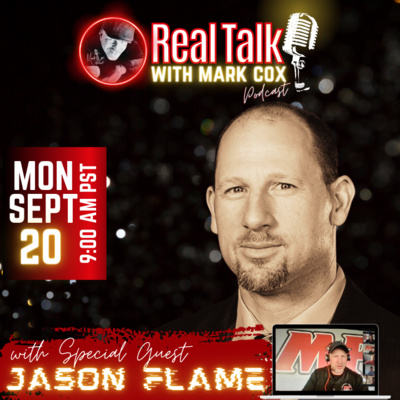 Jason Flame, owner of Moorpark Karate & Krav Maga in Moorpark, CA, started his martial arts training in 1985 and opened his first school in 1996. He is a 7th Degree Black Belt in American Tang Soo Do and also holds Black Belts in Krav Maga, Ketsugo Ju Jitsu & Combat Hapkido. He has served as a martial arts business consultant since 2010. Jason is an active member of his community and serves on the Board of Directors for several local organizations and community events. As an active community member, he attributes the success of his business to understanding the importance of giving back to those in his community.

Jason was born and raised in the Conejo Valley, moved to Moorpark in 1993 and currently resides with his wife, Jackie and two children, Madyson and Mason.