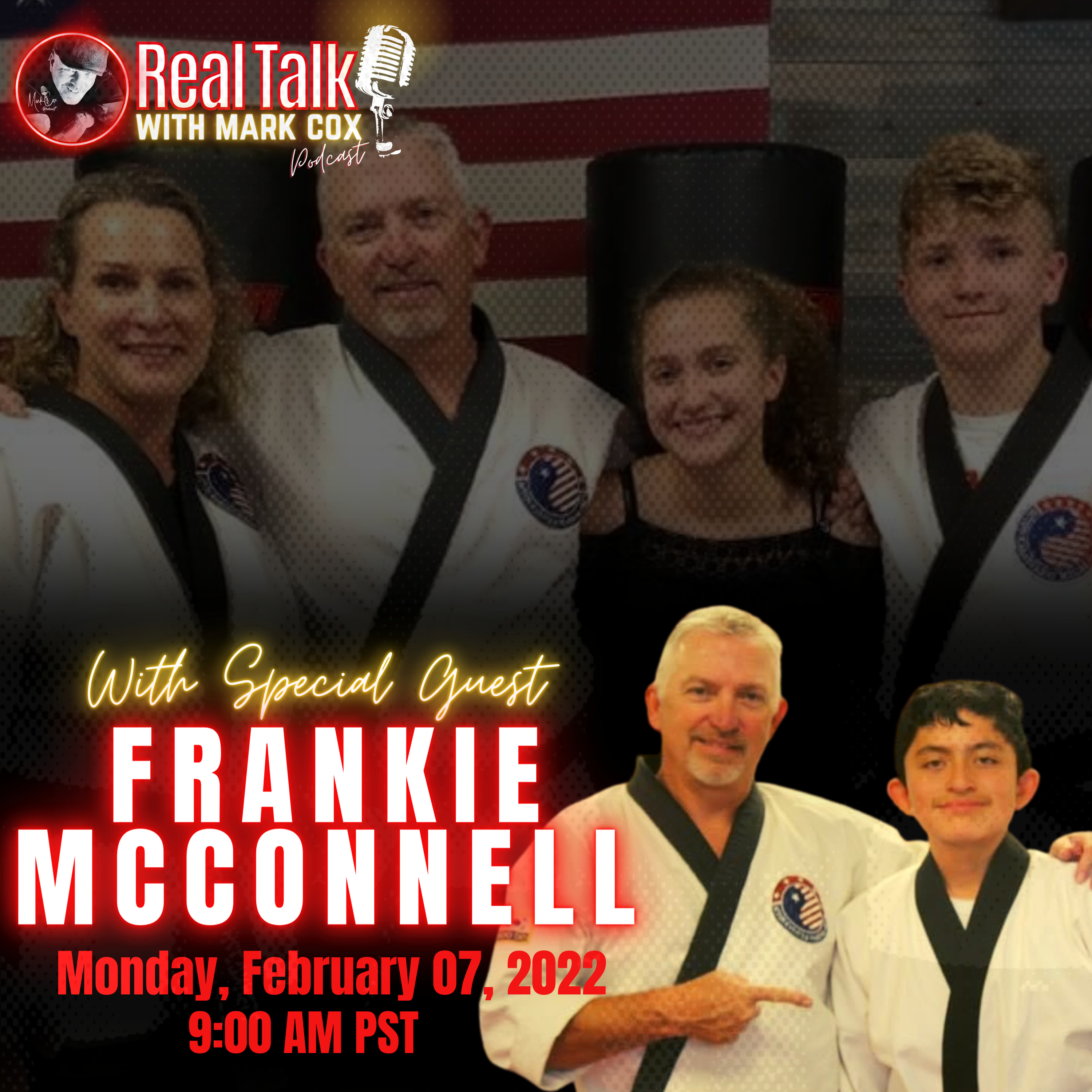 Frankie McConnell 6th degree black belt
Master Frankie McConnell is the head instructor of Acton Karate & Krav Maga in Acton, California. He began studying martial arts in his hometown of Marshall, Texas in 1989, learning the traditional Korean art of Tang Soo Do Moo Duk Kwan (currently known as Soo Bahk Do) under Masters Poole, Duncan, and Smith - who were themselves students of Grandmaster Hwang Kee's son, H.C. Hwang. In 1993, he converted to the American Tang Soo Do (original Chuck Norris ), earning his First Dan (degree) black belt in the spring of 1994. He currently holds the 6th Dan Master black belt, and is working towards his 7th Degree.

Through his training as a Martial Artist, Master McConnell has learned that mind, body, and spirit all work together to create a strong personal unity. His teaching gives his students not only the technical knowledge of martial arts, but focuses as well on the proper mindset to achieve each student's personal goals - both in and out of the studio. With a positive and supportive philosophy, extensive background in the Martial Arts, and a large network of affiliated martial arts studios and styles, Acton Karate & Krav Maga provides the student with the knowledge and the confidence to reach for their dreams!