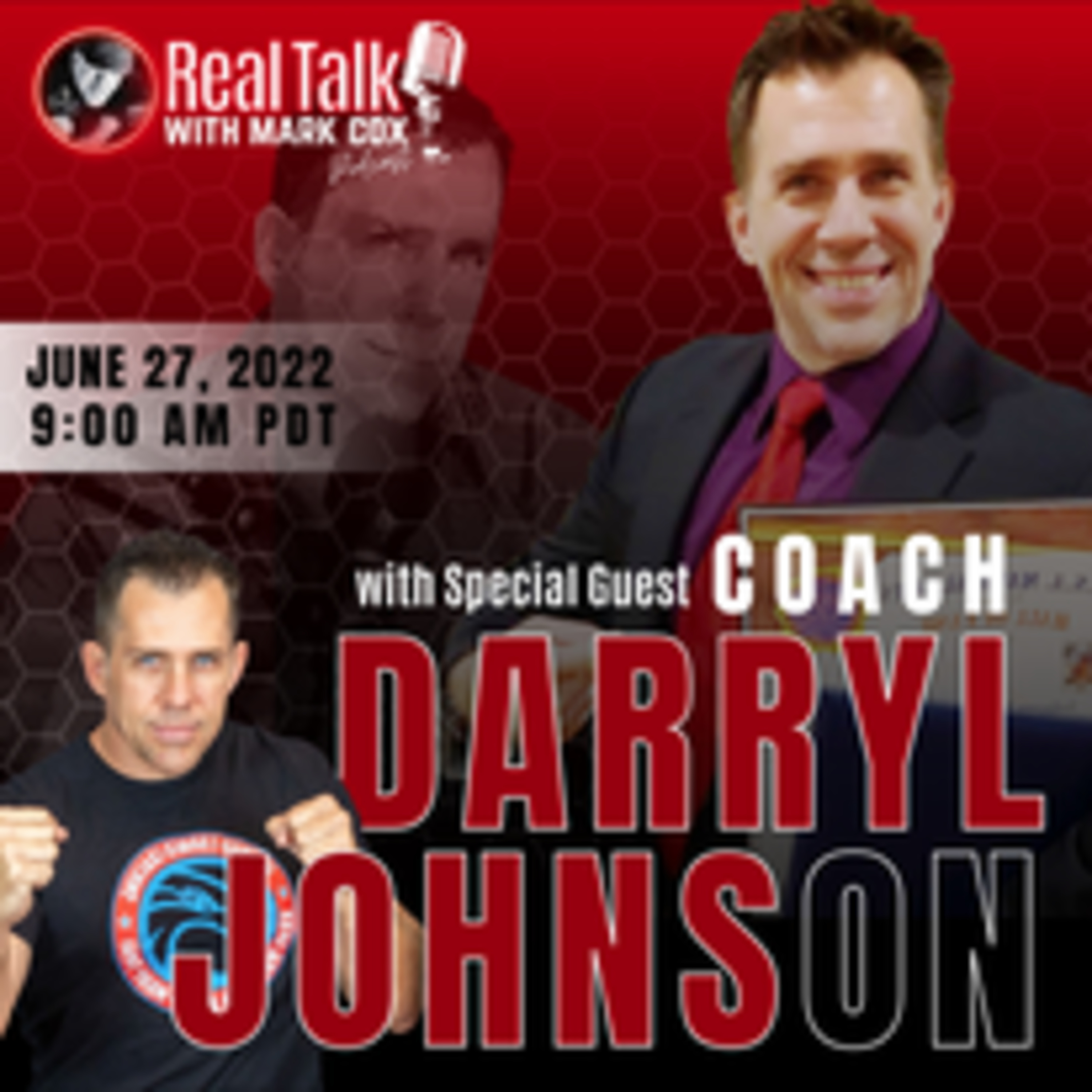 Coach Darryl Johnson has committed his life to coaching and training others.  Earning his 1st Black Belt In 1991 in the art of Taekwondo, he embarked upon a path that has led him to lead thousands of others into the world of self-improvement, and being stronger and healthier versions of themselves.

Moving to California in 1993 to teach martial arts professionally, Coach Johnson has sought to satisfy his never-ending thirst for knowledge by studying many other martial arts including Judo, Brazilian Jiu Jitsu, Krav Maga and Muay Thai. He also turned his love of fitness into a professional passion by becoming a certified personal trainer and ensuring that fitness was a part of the self-protection training that he has passionately taught.

Hall of Fame Krav Maga instructor of the year- 2021