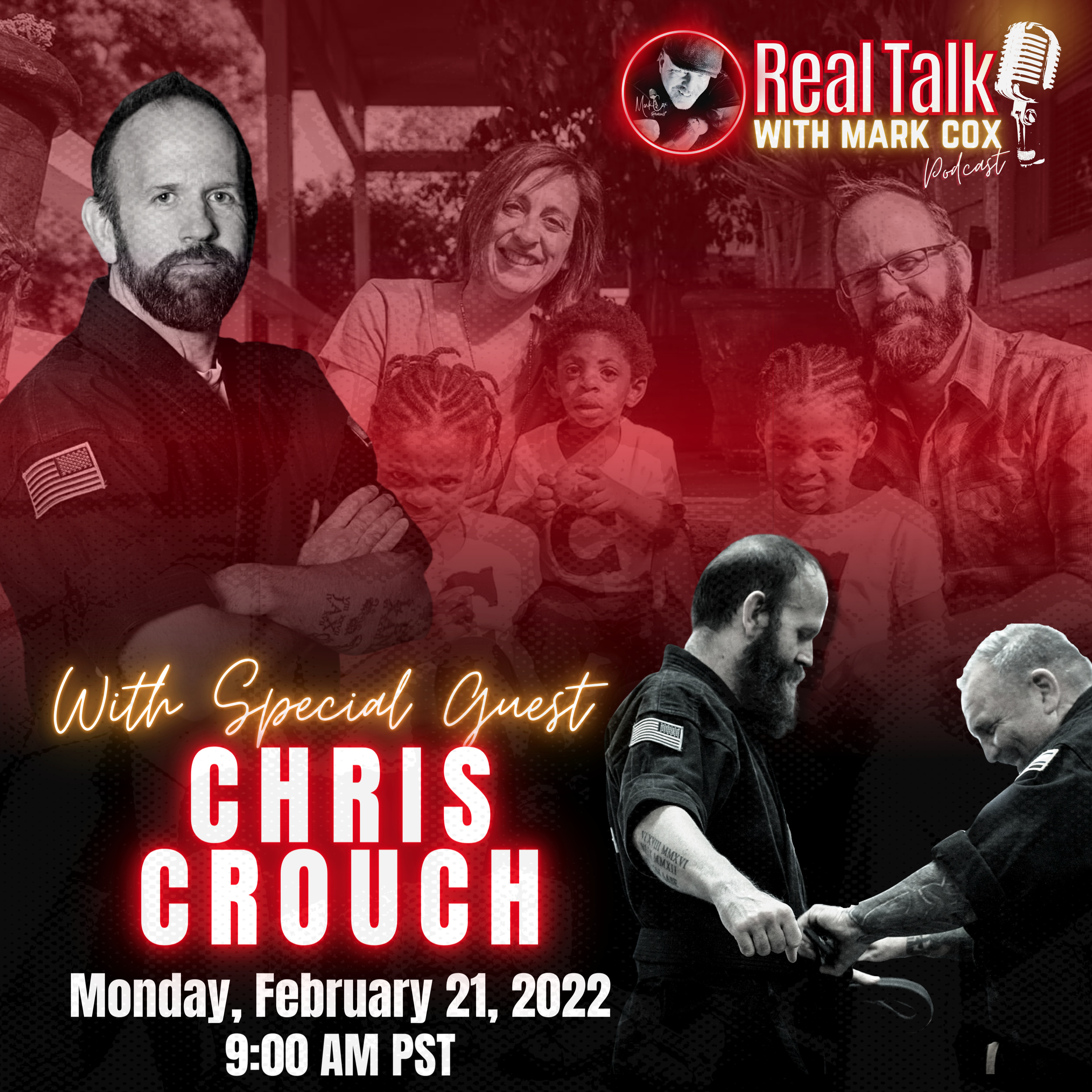 Chris Crouch is an Army Brat, and Navy Vet, a husband, father, and Owner  of Burbank Krav Maga. He grew up traveling around the world with his  family, then joined the US Navy shortly after graduating highschool  where he spent 6 years with Naval Intellegence.

He moved to LA  from Texas in 2004 and began training in Krav Maga one month after  getting married in 2008. Chris and his wife, Patti, were Foster Parents  for LA County, and adopted their three children in 2014 and 2017.

After  becoming a Krav Maga Instructor he began assisting on the mat at  Chatsworth Krav Maga. Eventually he opened his own school in Burbank,  and seeks to pass on the training and mindset that has helped shape his  life.