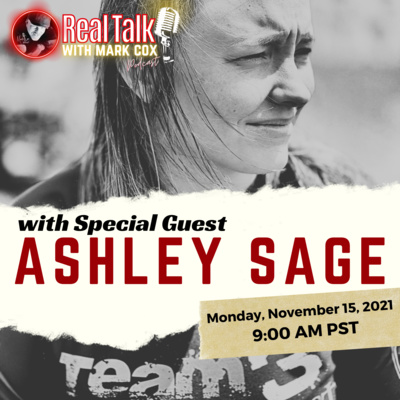 My mom used to say "The best thing I ever did for you was put you in the church and then Martial arts." I think God every day for her making both of those decisions for me at such a young age. I gave my life to Christ in 2008 and I've been on that journey with him ever since. I started Martial Arts when I was six years old, it was one of the only things I really wanted for my birthday. I asked my mom and she said as soon as I turn six that she would take me to trial class. I did my first class at the YMCA. I started in TKD and after looking I finally found Chatsworth Karate. I'm currently fourth-degree black belt under Mark Cox. The rest of my martial arts career started after I found Chatsworth Karate. Immediately after I tested for my first-degree black belt I decided to start my journey in Krav Maga. I'm currently a blue belt working my way to brown. I've been doing BJJ for about 10 years and I'm currently a purple belt under Sergio Machado. I've been training and dog brother Martial Arts for the last five or six years. I'm currently a red tag instructor under Marc Denny "Punong Guro Crafty Dog". I also filed in the gatherings or dog brothers tribe, I am currently and in the most polite way called a "bitch".

I started fighting in 2018 and I've been doing it ever since. I love with and take care of my autistic and mentally retarded sister Cassie, And my other sister Susanna is currently in school in Texas working on finishing college.